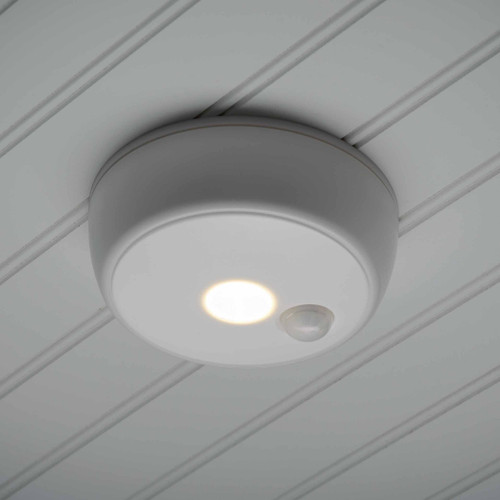 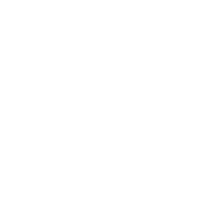 Bright Convenient Lighting Wherever You Need It

The battery-powered ceiling light provides 100 lumens of light that cover 260 square feet, making it the ideal solution for a wireless closet, shower and shed light. Expect about 1 year of light on each set of batteries with average use of 8 activations a day. 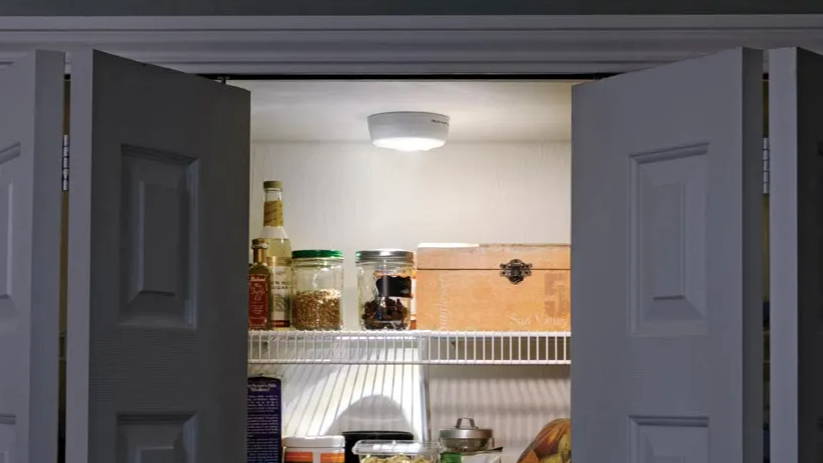 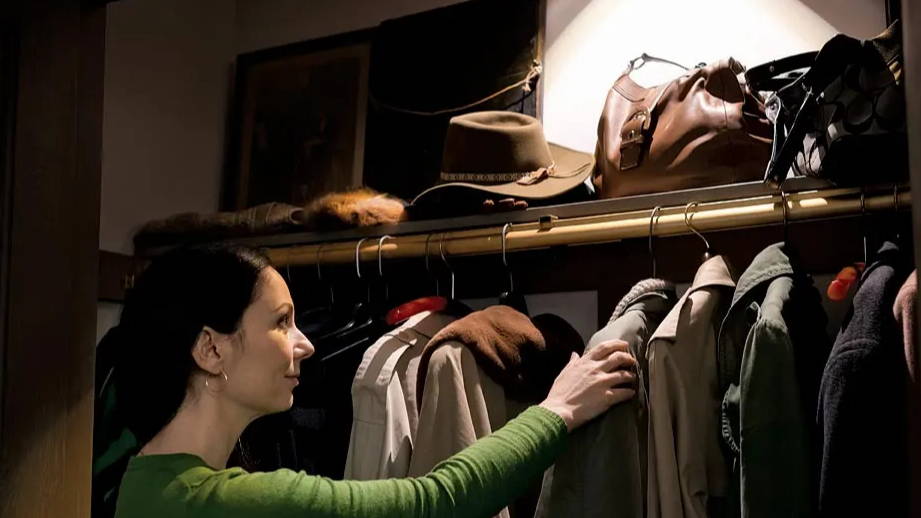 Motion Activated with Auto Shut Off

The LED ceiling light activates when it detects motion within 20 feet and automatically shuts off 30 seconds after motion stops to help prolong battery life. The effective lighting solution offers hands-free convenience lighting for any area of the home.

Because the ceiling light is battery powered, it can be installed anywhere around the home without the hassle or expense of installing wired lighting. Use the included mounting hardware to install the light in less than 5 minutes. Watch the video to learn more.